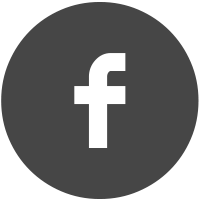 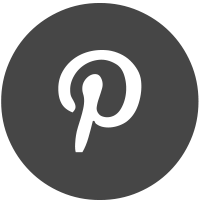 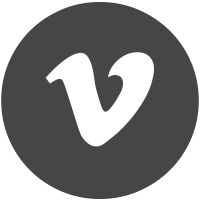 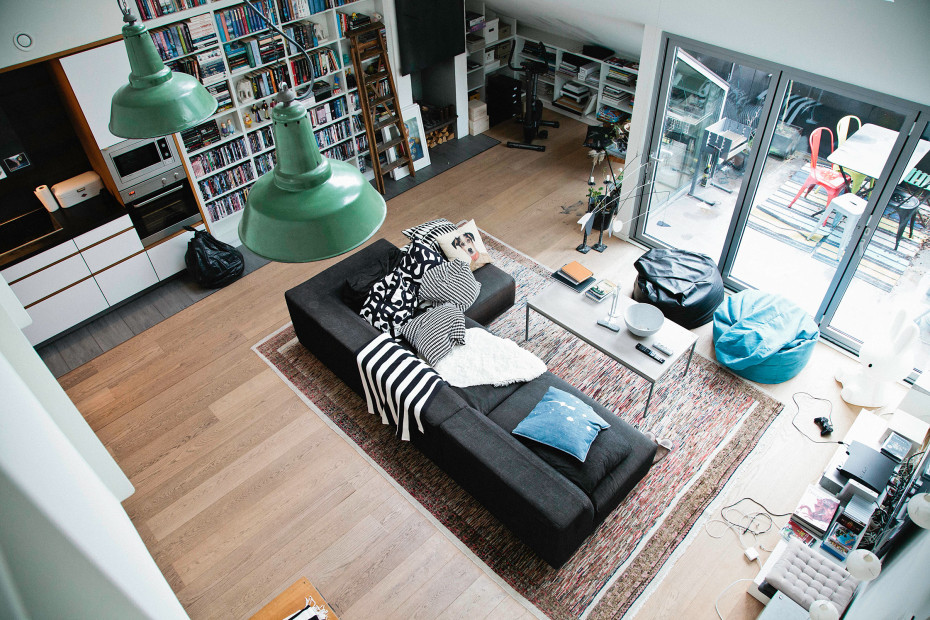 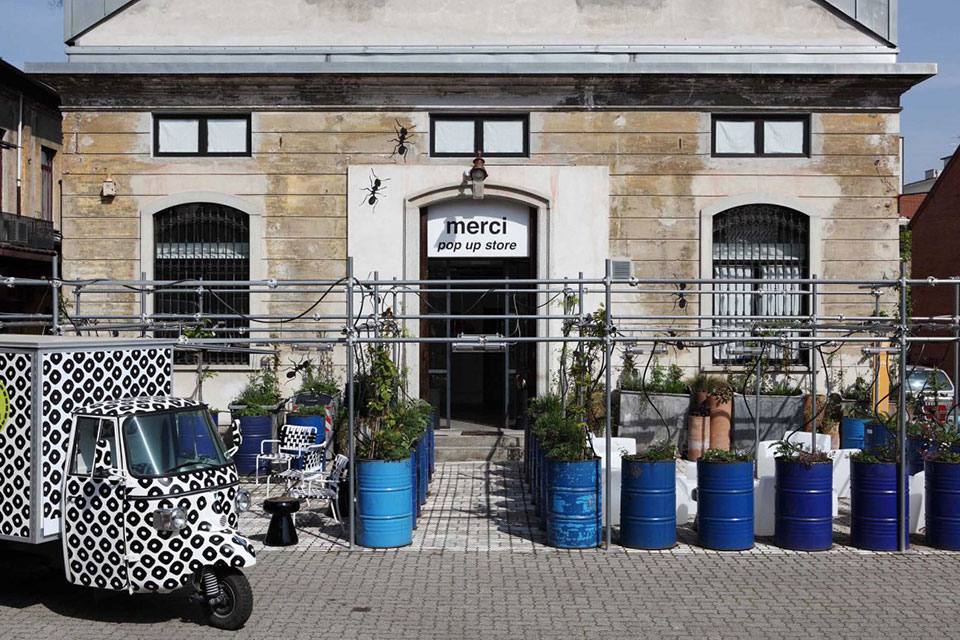 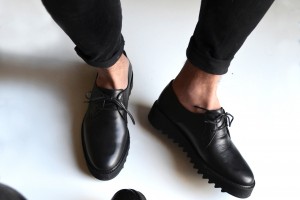 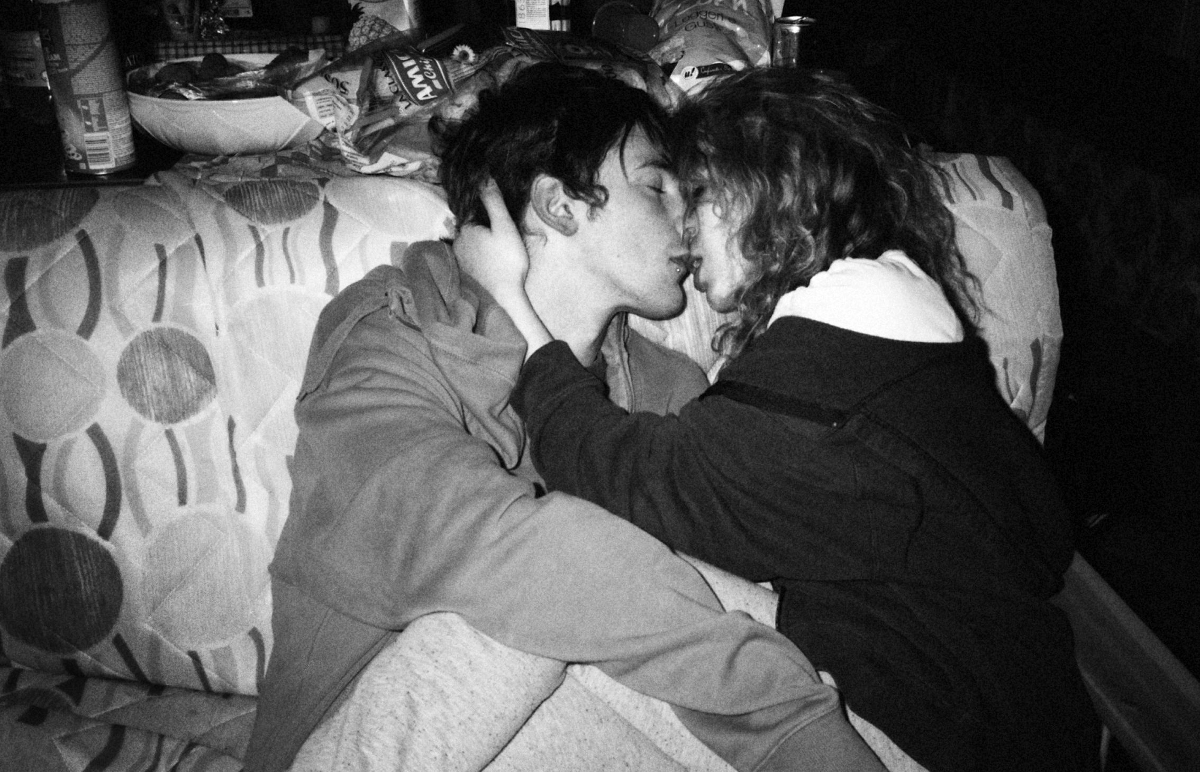 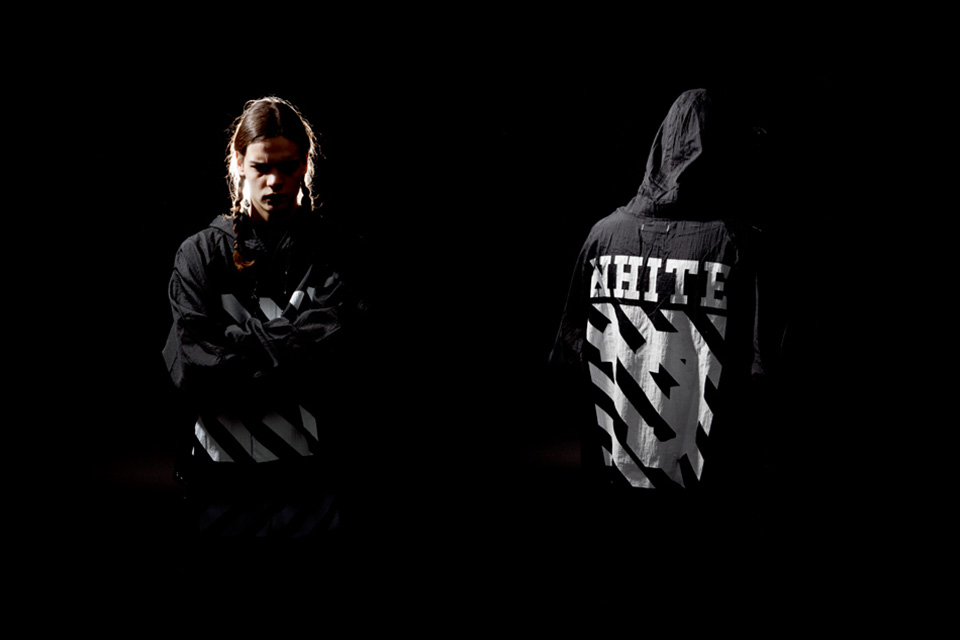 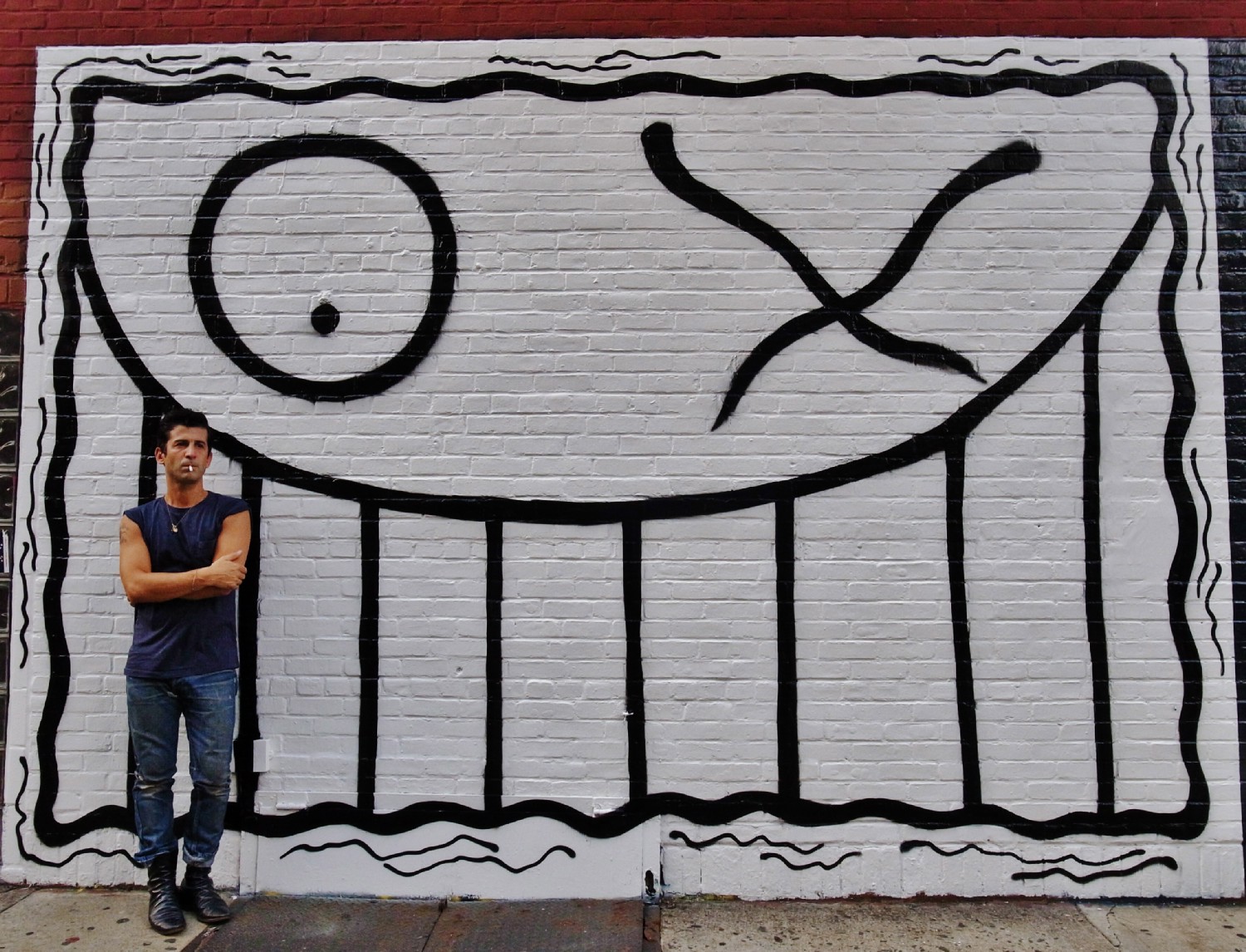 Street artist André Saraiva recently sat down with the online interview magazine The Talks. The man behind the stick-legged “Mr. A” character has drawn and painted all over the globe different works. It’s about his infatuation with the character and his attitude towards the night. Read the short version blow or the full article here.

Andre, how many times have you drawn your famous graffiti tag the long-legged Mr. A?

When was the last time you drew Mr. A?

Today. Look at the color on my fingers. I don’t do it as much as I used to, but I still enjoy it so much. It’s the thing that gives me the most pleasure and what connects everything I do.

How did you start doing graffiti?

When I arrived in Paris I was ten years old and I couldn’t speak French. I had to find my way so I started to draw a lot, which I was always good at, and when I was thirteen, fourteen years old that resulted in me starting to do graffiti.

Which was pretty early on in terms of graffiti culture.

It was the really early days of graffiti in Europe, so it was a really fun and a very rich moment for graffiti. We had to invent our own style because there was no internet or anything like that. I came up with Mr. A, a character, which was kind of new at the time. Graffiti was all about letters, but not so much about a figure that could talk to everyone.

By now you have put your trademark Mr. A all over the world…

For a while doing graffiti was my life. I traveled to so many different cities. And doing graffiti was an amazing way to discover a place. You went out at night to paint, you got lost, and you had to find your way home by looking at the graffiti you did and going back along them.

Do you have any favorite spots that you’ve painted?

Some of the billboards I painted were amazing. I painted the Gucci billboard you can see from the pool here at the Chateau Marmont in LA. Nobody had ever painted this one before. That was three years ago. I also loved to paint billboards and rooftops in Tokyo. That was very exciting. But sometimes a small graffiti would give me more joy than a huge piece.

Has the attitude towards your graffiti in the public space changed now that people know who you are?

No, I still get a lot of shit! Especially in America. I’m not worried about going to jail, I’ve been to jail. But they would kick me out of the country and you are never allowed to come back. It’s happened to friends of mine.